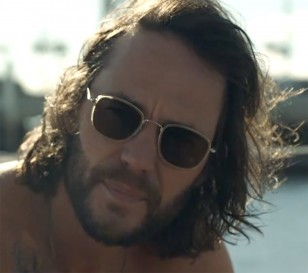 The Zac Posen Roscoe sunglasses worn by Taylor Kitsch in the first episode of The Terminal List have not yet been identified.
photo ©
Amazon 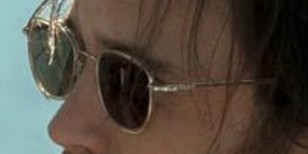 The sunglasses worn by Taylor Kitsch in the first episode of The Terminal List (2022) seem to be Zac Posen Roscoe sunglasses.

The Zac Posen glasses are seen on the boat when Kitsch's character talks to Chris Pratt's character.

The sunglasses have a metal arms with a transparant, plastic / acetate frame on the front side, it looks like the Concrete color.

The glasses are available at FramesDirect.

A similar alternative as suggested by a visitor of the site, is the Persol 5007, see on Amazon.

With thanks to Adam for the ID!