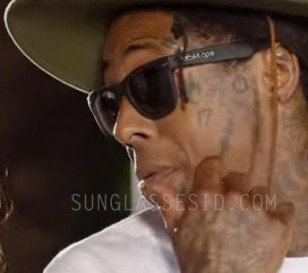 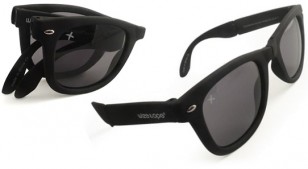 Even though Lil Wayne has an expensive taste in cars and watches, some of the sunglasses he wears are very affordable, for example his $10 Thrasher Skate & Destroy sunglasses, and these Wize & Ope black sunglasses which are available for $35 on the Wize & Ope website.

Since 2013, Lil Wayne is an owner of the French company Wize & Ope, which produces watches and sunglasses.