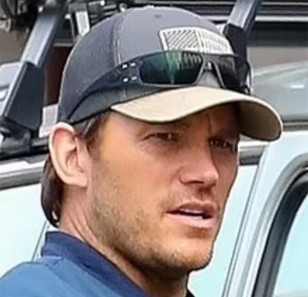 Chris Pratt wears a pair of black Gatorz Magnum tactical sunglasses on the set of The Terminal List.
photo ©
misc 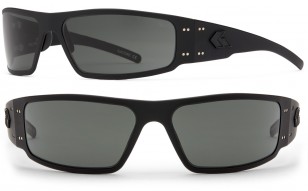 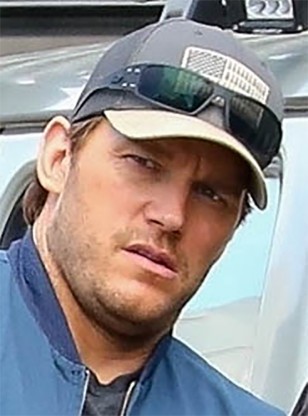 The model looks like the Gatorz Magnum Polarized 'Black Out' (see the all-black Gatorz logo as opposed to a silver/black logo), reference number MAGBLK01PMBP. The exact lens is not known, it might be the Smoke Polarized lens or the OPz Polarized lens.

The glasses are available for $200 on Amazon.com.

Complete the look: in the set photos seen on the left, Chris Pratt wears what looks like the Columbia Tree Flag Mesh Ball Cap (available for $30 on Amazon).

The Terminal List is an upcoming American thriller series starring Chris Pratt based on the novel of the same name by Jack Carr (find the book on Amazon). It is set to be released on Amazon Prime Video on July 1, 2022.