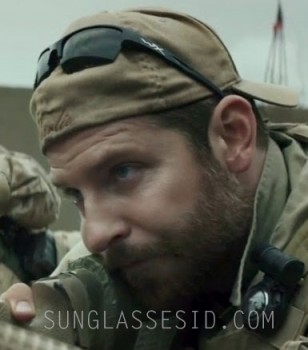 American Sniper is a war drama directed by Clint Eastwood, based on Chris Kyle's autobiography American Sniper: The Autobiography of the Most Lethal Sniper in U.S. Military History. With 255 kills, 160 of which were officially confirmed by the Department of Defense, Kyle is the deadliest marksman in U.S. military history. His widow Taya Renae Kyle was heavily involved with the making of the film.

Buy on Amazon.com
Buy on FramesDirect.com