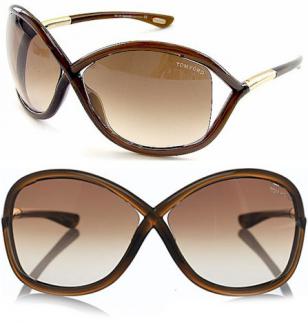 Those glasses could be seen when she was touring, and during a visit to New York in september 2009. The New Amsterdam village in New York was build op for the NY400 week. New Yorkers can meet the typical dutch products like Old Amsterdam cheese, poffertjes and Haring. The official visit of the princess and Dutch Prince Willem-Alexander lasted from 8 till 13 september and celebrates the 400-year-old connection between New York and the Netherlands.