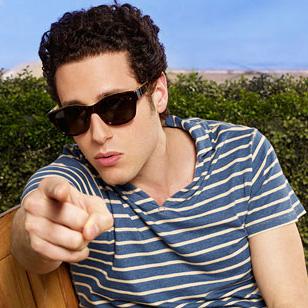 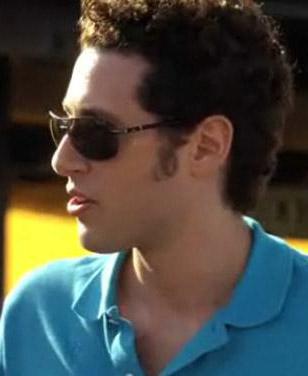 Updated: the sunglasses worn by actor Paulo Costanzo, as Evan Lawson, in first season of the tv series Royal Pains are both Robert Marc sunglasses.

The first pair, shown on top in a promotional photo, are Robert Marc 614 sunglasses, in Tortoise and limelight. The second pair, seen in the series, is Robert Marc's 740 model, in brown.

Robert Marc sunglasses are only available in selected stores worldwide, visit www.robertmarc.com/stores to find a retailer near you.