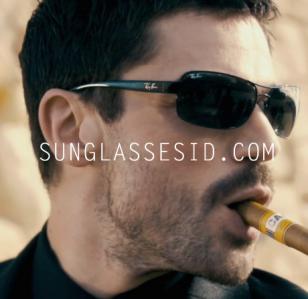 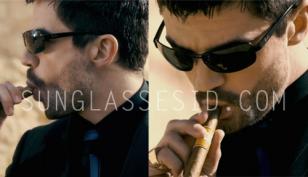 In the movie, directed by Lee Tamahori, Dominic Cooper stars in the dual role of Uday Hussein and Latif Yahia. He wears several pairs of Ray-Ban glasses in the film.