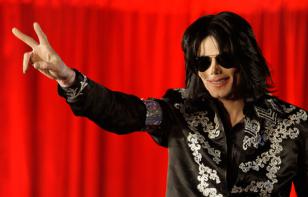 Michael Jackson, during his announcement of his final tour, wearing the Ray-Ban 3025 sunglasses 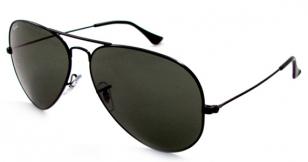 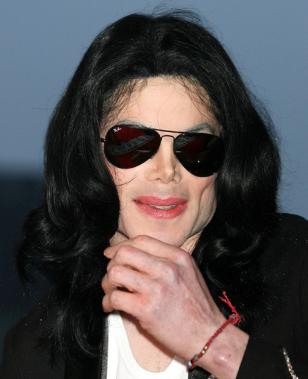 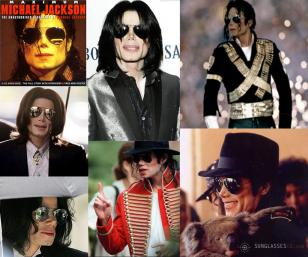 Michael Jackson wearing the Ray-Ban Aviator sunglasses on many occasions

The King of Pop Michael Jackson sported large Ray-Ban 3025 Aviator sunglasses during his announcement in March 2009 of his last shows in London. The glasses were black with mirror lenses, a style he used to wear quite often in the last few years of his life.

In the 1980s Michael Jackson sported more Carrera style large sunglasses, and sometimes he could be seen with the classic Ray-Ban Wayfarers, for example during his suprise appearence in the Arsenio Hall talkshow.

The Ray-Ban RB3025 Aviator is available in several sizes and color combinations. Get the 3025 Aviator online at Amazon.com, Amazon.co.uk, FramesDirect (USA), SmartBuyGlasses (USA) or take a look on eBay.