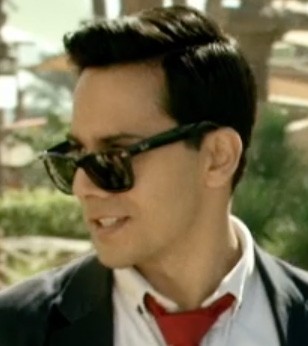 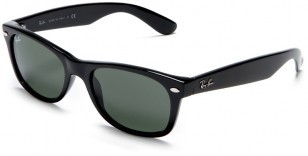 His partner in the film, played by John Abrahams, wears Ray-Ban Liteforce sunglasses.

The Ray-Ban New Wayfarer model is an updated version of the extremely popular Ray-Ban Original Wayfarer sunglasses. Both the original and the new Wayfarer are often seen in films and worn by celebrities.