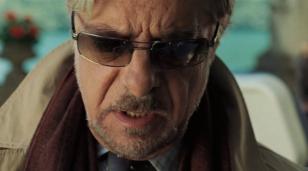 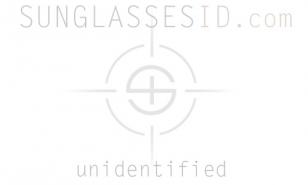 In the 2006 James Bond movie Casino Royale, Giancarlo Giannini wears a pair of Persol sunglasses. The exact model is not identified yet.

Giancarlo Giannini is an Oscar-nominated Italian actor, director and multilingual dubber who made an international reputation for his leading roles in Italian films as well as for his mastery of a variety of languages and dialects. Perhaps his best-known recent role is as French double agent René Mathis in the 21st and 22nd James Bond films, Casino Royale and the sequel, Quantum of Solace.

More Persol sunglasses were featured in Casino Royale, most notably the 2244 and 2720 worn by James Bond.