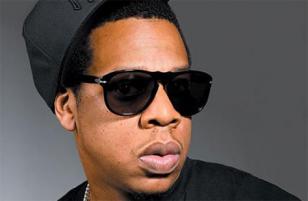 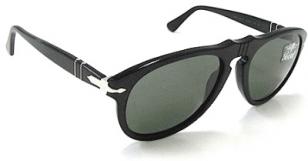 One of the favorite pairs of sunglasses from rapper Jay-Z. He has been spotted wearing these Persol 0649 sunglasses during many concerts.

About the Persol 0649
First built in 1950's for tram drivers, the distinct nature and detailing/etchings of the frame made it a huge success. Copied over the by many of its competitors, however it wasn't until 1961 that they became instant legend when Marcello Mastoianni wore them in the film Divorce Italian Style.

Find these classic sunglasses on Amazon or eBay.

Buy on Amazon.com
Find on eBay
Buy at SmartBuyGlasses