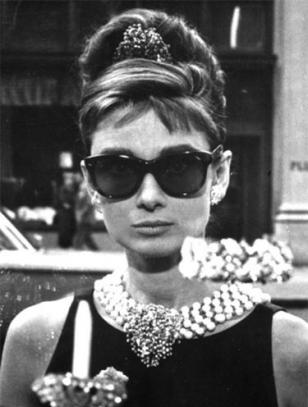 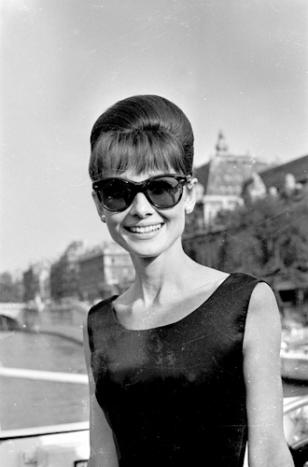 To celebrate the 50th anniversary of Breakfast at Tiffany’s in 2011, Oliver Goldsmith released the 'Manhattan', a similar pair of glasses of the glasses worn by Audrey Hepburn in the movie. The Manhattan was available in several colors, including Dark Tortoise with green lenses, the version seen in the film.