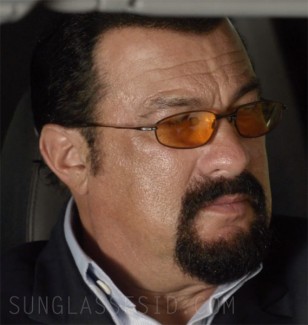 End of a Gun is a 2016 action/crime film about a mall security guard (and former federal agent) crosses paths with a drug kingpin's enforcer after he saves a woman from danger. The film is directed by Keoni Waxman, and stars Steven Seagal, Alexandre Nguyen, Ovidiu Nicolescu, Claudiu Bleont and Jade Ewen.

Buy on eBay
Lenses on Amazon