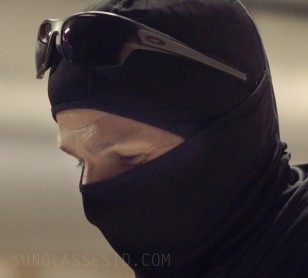 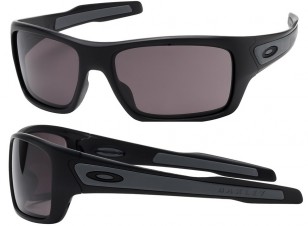 In the film, actors Michael Chiklis and Tyler Jon Olson play brothers Frank and Joe who specialize in bank robbery. They wear the same sunglasses during the bank robbery that goes wrong and starts the story of the film.

The Oakley Turbine in the film has a Matte Black frame and grey frame with a round oakley logo on the temples and the logo text OAKLEY on the end of the temples.

Find the sunglasses on Amazon and eBay.

10 Minutes Gone sees Michael Chiklis playing a man trying to piece together a missing 10 minutes lost from his memory during a bank heist gone wrong in order to find out who sabotaged him. Bruce Willis also stars in this indie action film.

Complete the look
Michael Chiklis and Tyler Jon Olson wear a S&B SANS-13 watch in the film, which plays a prominent part.