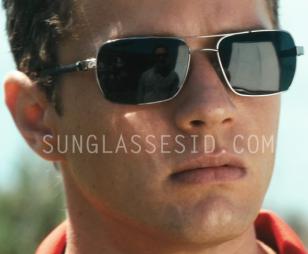 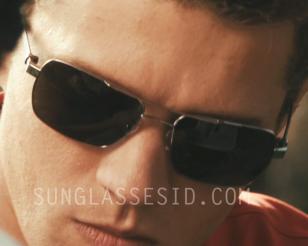 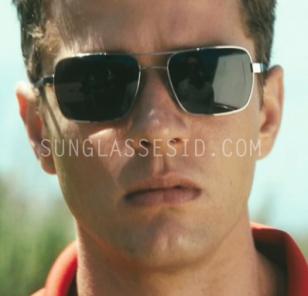 In the movie The Lincoln Lawyer, Ryan Phillippe wears a pair of Miyagi Dominic square frame aviator sunglasses. These have been identified via a post on our Facebook page.

The Dominic glasses worn by Ryan Phillippe feature a Shiny Gunmetal frame, and a metal clasp at the hinge. In addition to Shiny Gunmetal, the Dominic model is available in the colors are Bronze and Black

Miyagi (pronounced Mee-ah-gee) Eyewear, a Los Angeles based company at the intersection of fashion and popular culture, is a brand that offers a dynamic interplay of European avant-garde designs and L.A.’s own fashionable allure.

The exact model of a pair of Ray-Ban sunglasses worn by Matthew McConaughey in the same film haven't been identified yet.