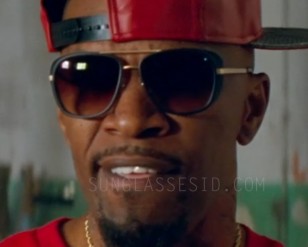 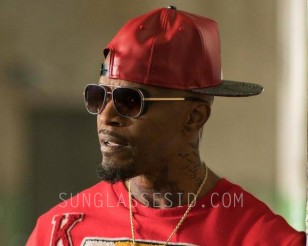 Matsuda eyewear is worn by many celebrities including Brad Pitt, Paul Shaffer, Amanda Seyfried, and actor RDJ in IronMan.

Thanks to Grant for the ID