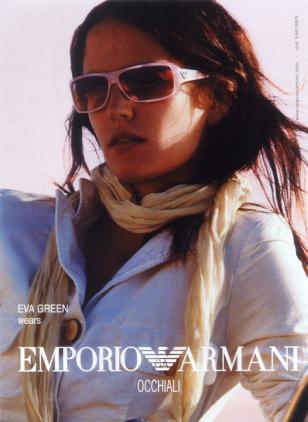 These sunglasses have been discontinued by the manufacturer but this model can still easily be found on eBay.