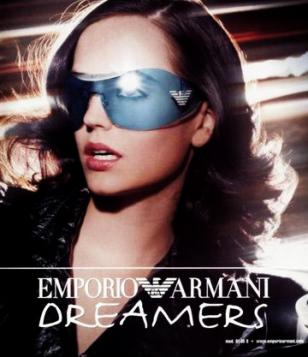 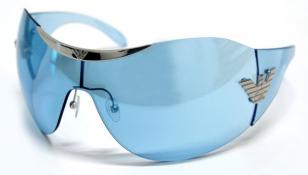 These sunglasses have been discontinued by the manufacturer.