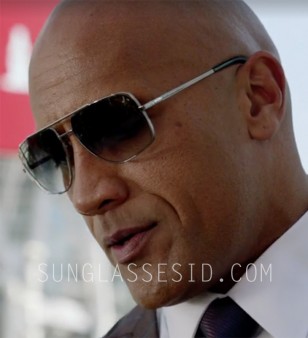 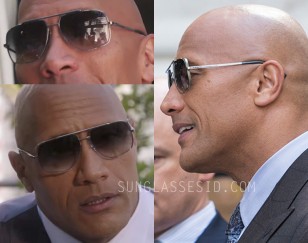 The Dita sunglasses can clearly be seen in Episode 3 "In The Theeth" and Episode 4 "Ride and Die" of Ballers Season 3.

The Dita Midnight Special sunglasses in Ballers have a steel frame and Grey Gradient lenses. This model has been available in several color combinations. The Midnight Special model retails for around $625, find it on Dita, Amazon USA or eBay.

Find on eBay
Buy on Amazon.com