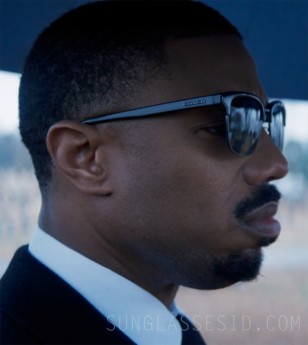 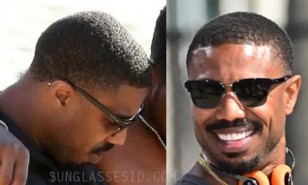 The glasses are inspired by styles of the 1950s and 60s and have a black, browline frame and gunmetal frame.

Creed III is the sequel to the 2018 movie Creed II and the ninth installment in the Rocky franchise. Michael B. Jordan not only stars as Creed, but also directed the movie.

Creed III was originally scheduled to be theatrically released on November 23, 2022 by United Artists Releasing in the United States and Warner Bros. Pictures worldwide but it was postponed to March 3, 2023.